Modification to work requires to have:

This version is mainly merge with DLC Baltic. Main feature in 2.4 is rebuilt S8 expressway between Ostrów Mazowiecka Jeżewo Stare, new town - Ostrów Mazowiecka, fixed road connections with DLC Baltic (because of it, these areas were rebuilt), and completly rebuilt Bielsko-Biała city. Cities of Cieszyn and Elbląg were updated, which were copied from ProMods, and Elbląg got a bit rebuild. One of features, because of fixing DLC Baltic connections, is gently rebuilt Gdańsk with local areas and cities. There is added missing tunnel under Martwa Wisła river, and lifting of Olsztyn. In the same time, when connections were fixed, the DK5 got little lifting. You can see full changelog below. 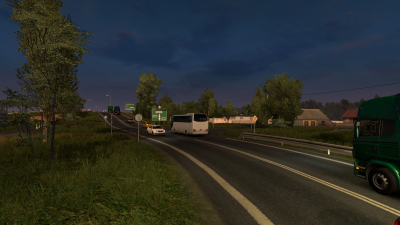 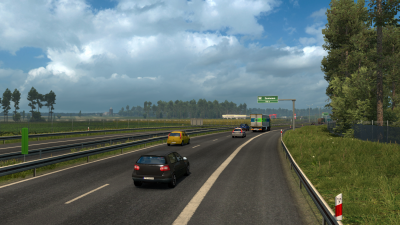 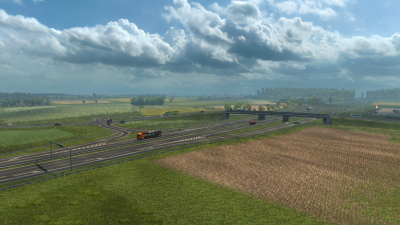 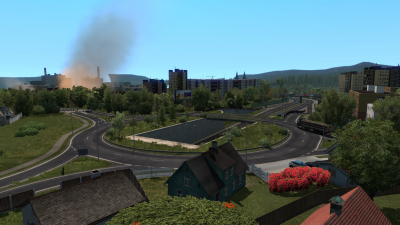 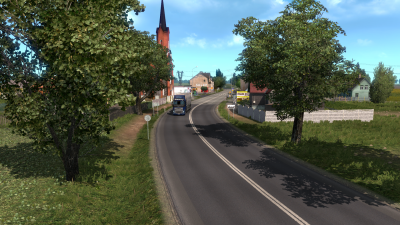 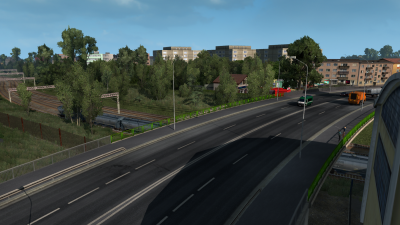 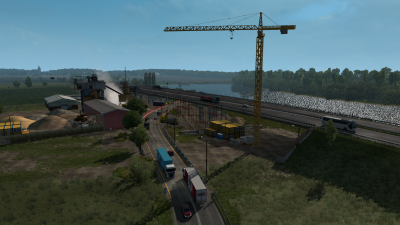 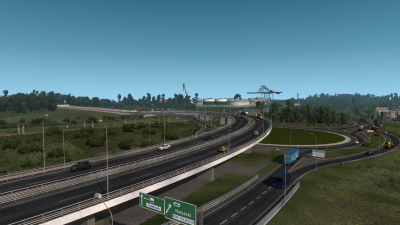 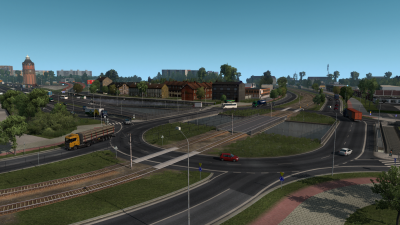 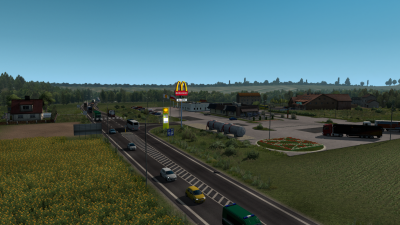 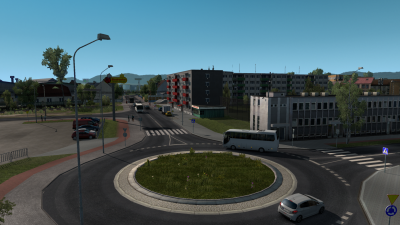 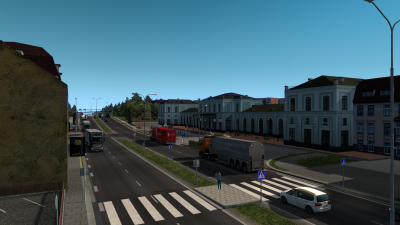 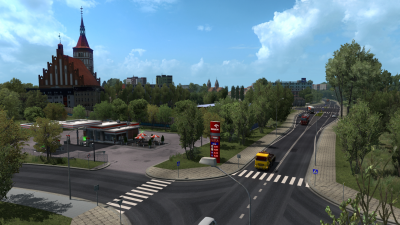 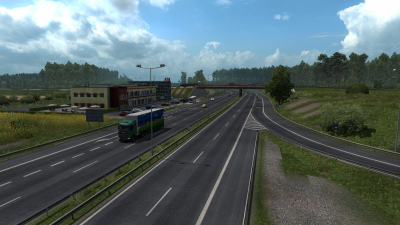 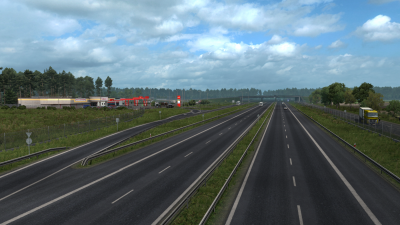 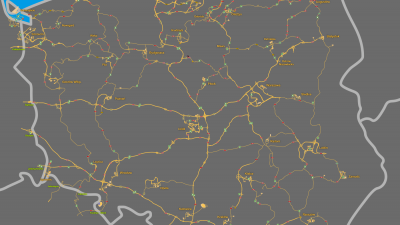 Reuploading our map on other download services and releasing it without permission is forbidden.
If you want to share map, keep the original links.

Do you want to support us and our work? Donate us or become our patron by clicking on one of links below.